Multiple issues with VLC on Xamarin.Forms

I'm having multiple issues with VLC on Xamarin.Forms largely due to its lacking documentation.

I've followed the VLC Samples which got me this far, but still not getting any level of consistency or intuitiveness with the VLC library.

Also, the reason I say the documentation is lacking is for things like the Font.otf files that the platform needs (and crashes without it) but is not shown anywhere. I only found them in the samples.

After opening the solution: 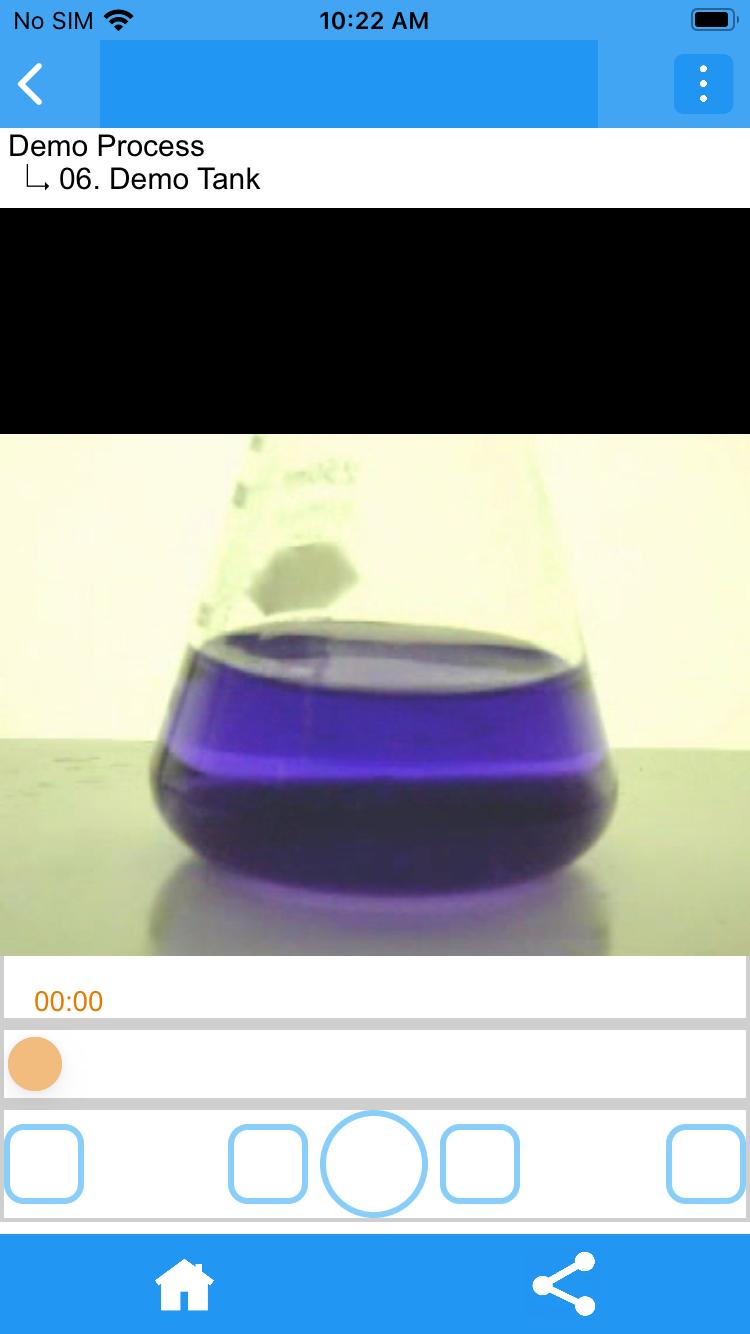 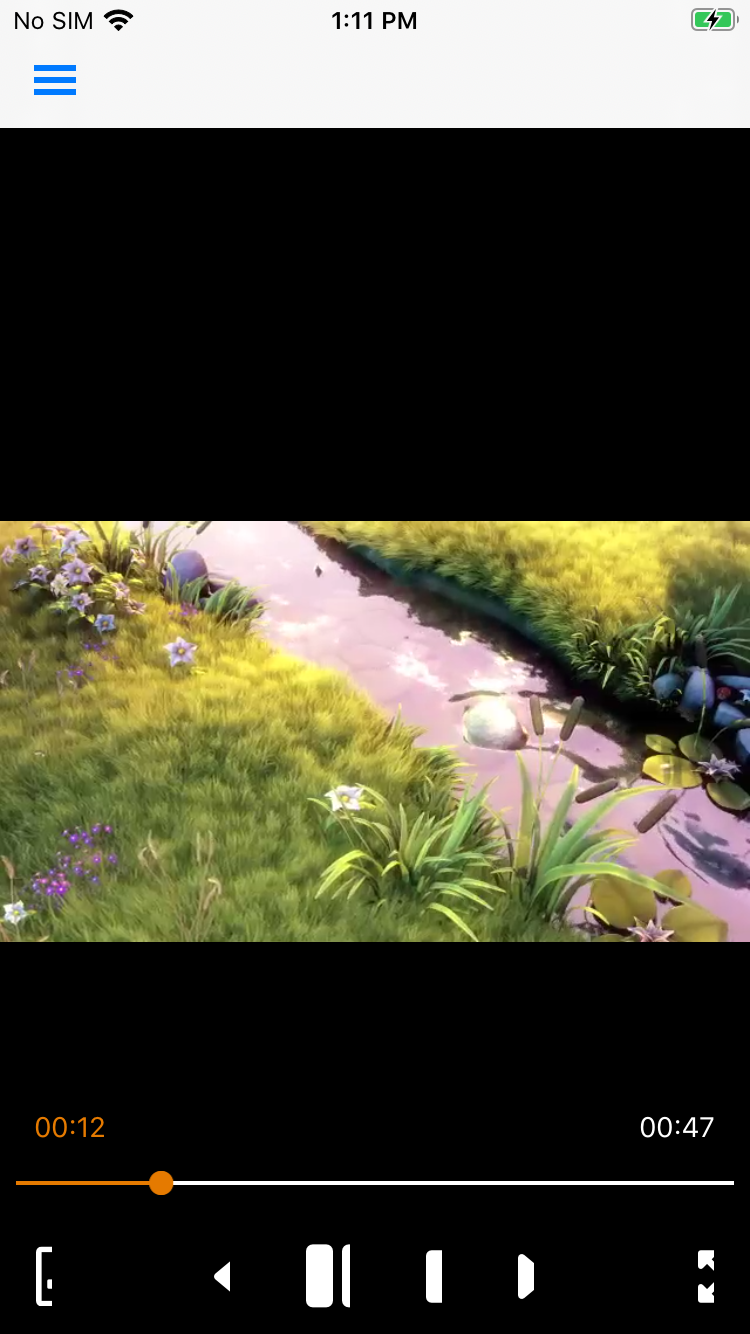 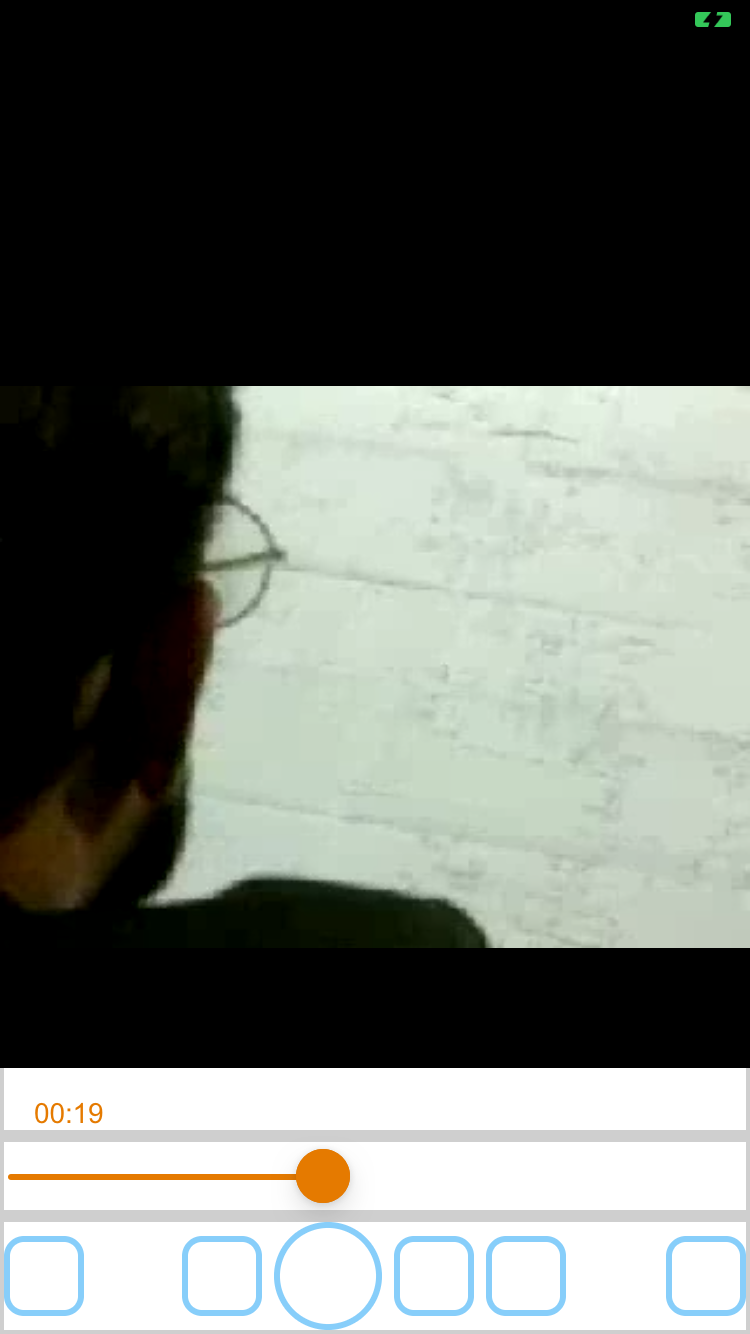 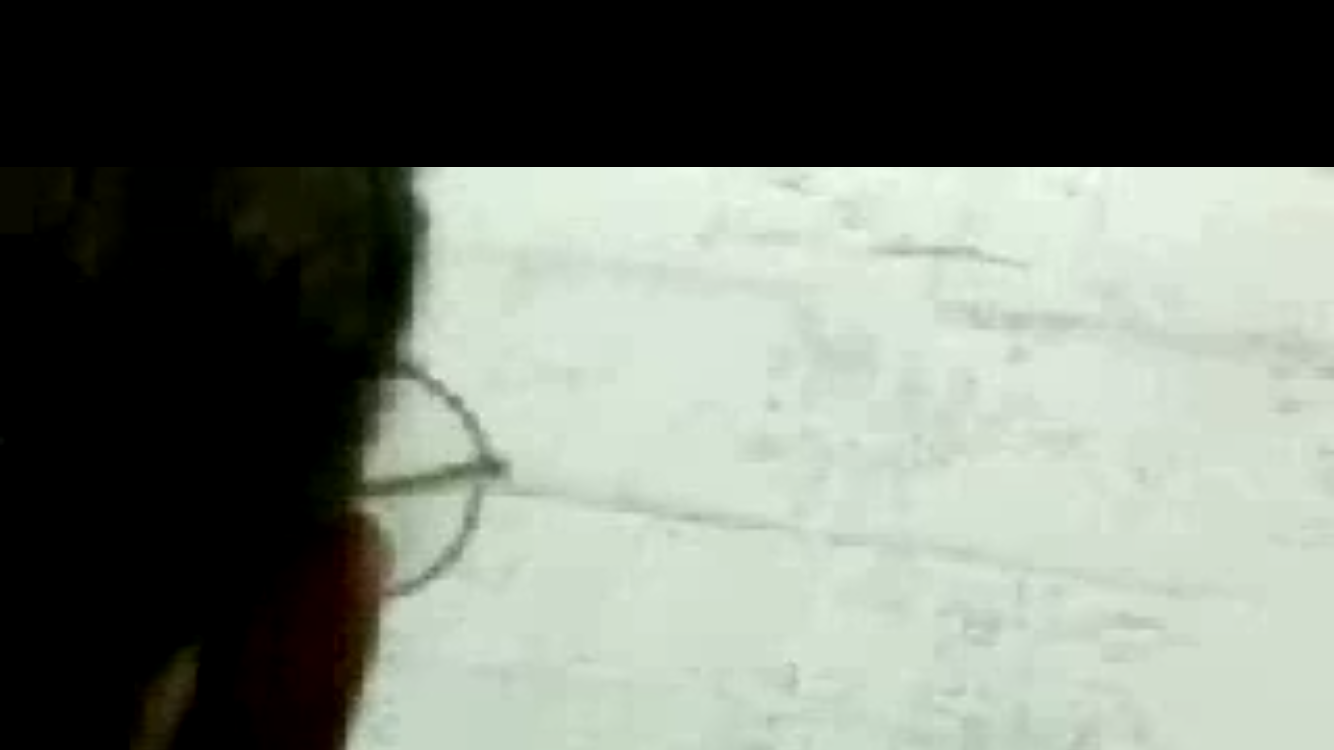