Draft: aout: add a new timing_get callback for wasapi (and all modules that can't report the latency)

The new event aout_TimingReport() introduced in !2018 (merged) is hard to plug in wasapi without creating a new thread and making this module fully asynchronous (But it's a shame to do so since the wasapi API is already asynchronous).

Therefore, add a new timing_get callback that is called every second, from Play or from the existing UpdateLatency function.

At the beginning, poll update points every 20ms from the decoder thread to get a valid timing as soon as possible.

With aout->time_get: Imprecision of up to 5ms 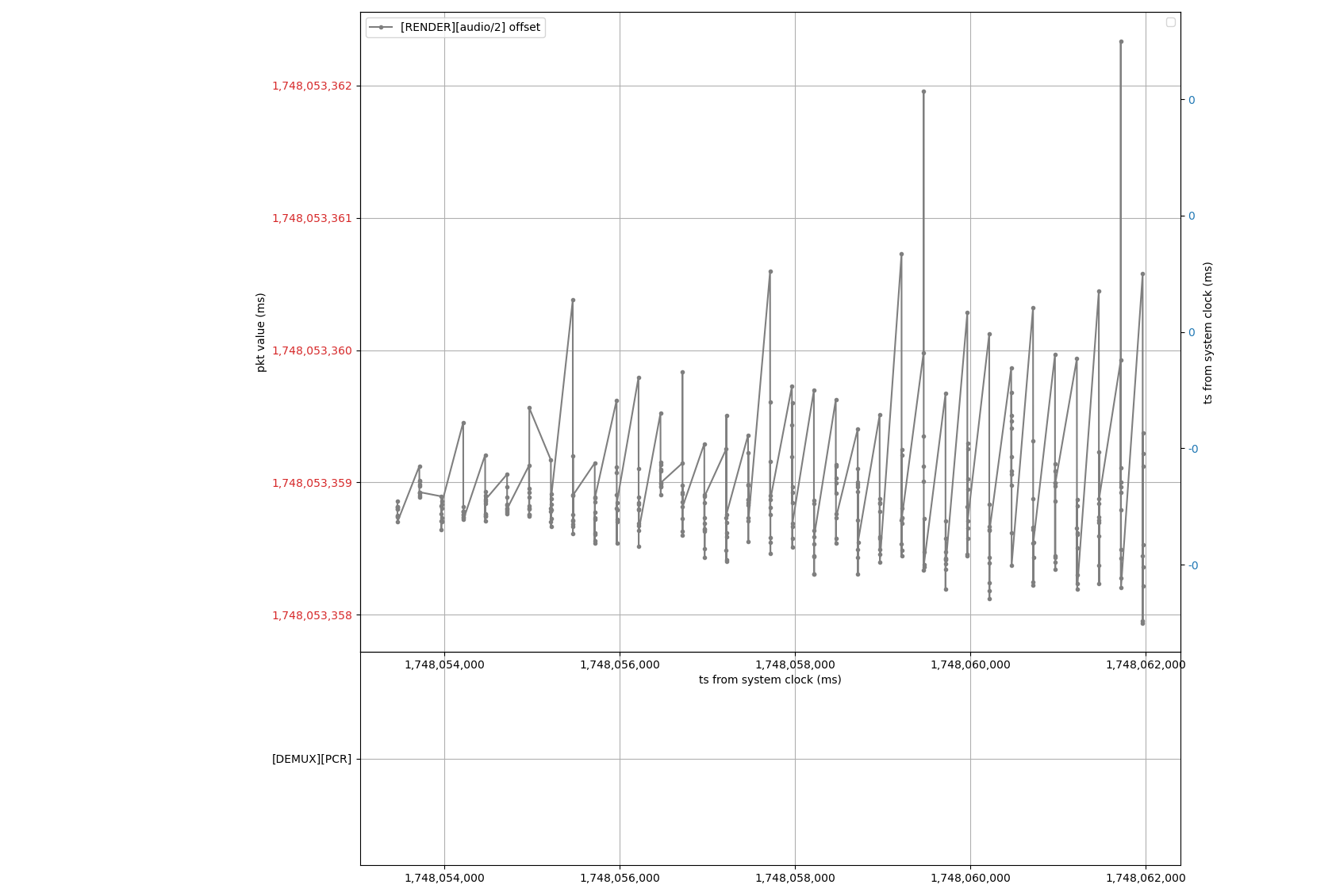 With aout->timing_get: Imprecision of up to 0,2ms 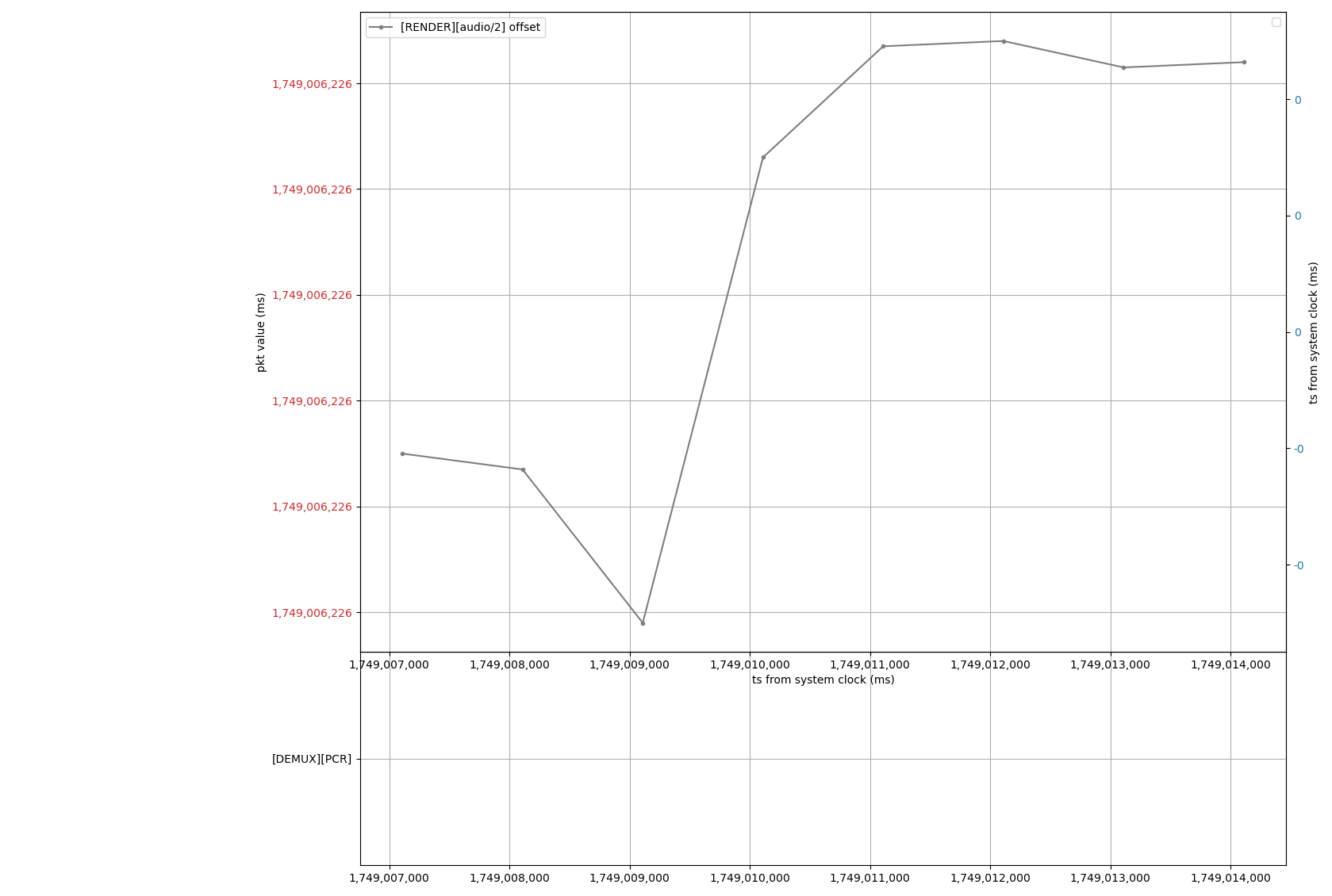 Draft: because I still need to do more tests.